East Liberty Tap House – We are grateful to be here!

Starting tomorrow, we are proud to announce that we will be on draft at East Liberty Tap House.
Read More 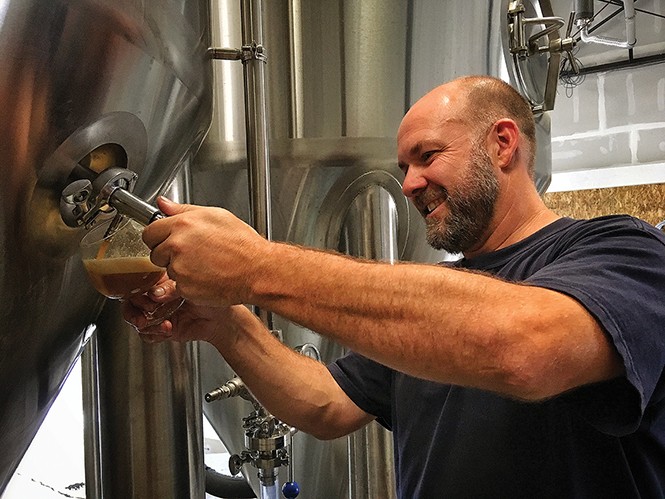 New Brew for You: Kiitos Brings Efficiency to its Beer-Making

Take a look at the beverage racks at your local grocery and liquor stores. You may notice that the beer selection has greatly expanded over the last couple of years. This is due to a massive resurgence in the the popularity of craft beer; there are currently over 5300 breweries operating the United States, according 2016 data that's provided by the Brewers Association. There have never been this many breweries in our fair land, and the last time we were...
Read More 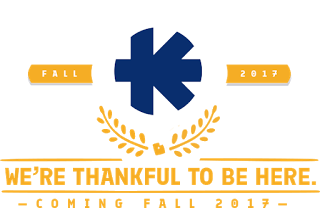 Kiitos Brewing Company has finally overcome it's many hurdles and is ready to go online this morning. Owner, Andrew Dasenbrock's dream project has been in development hell since late 2015. The setbacks he's endured would be enough to force anyone to throw in the towel, luckily for us Andrew has persevered, because he/we all get a new brewery out of the deal. Andrew has teamed up with Brewer, Clay Turnbow - formerly of Epic Brewing and most recently 2 Row Brewing. Clay knows our market very well and...
Read More 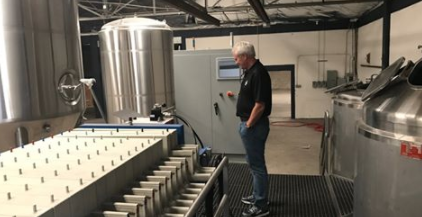 Andrew Dasenbrock and his head brewer are planning to open Kiitos at their new location in the summer of 2017 and start welcoming patrons to test their craft beer. Dasenbrock has taken numerous precautions to ensure that his new pub is as environmentally friendly as possible. Construction plans were made so they could install a treatment system to limit water waste. This new system ensures that they are only disposing water waste into the public system that is as clean as it...
Read More 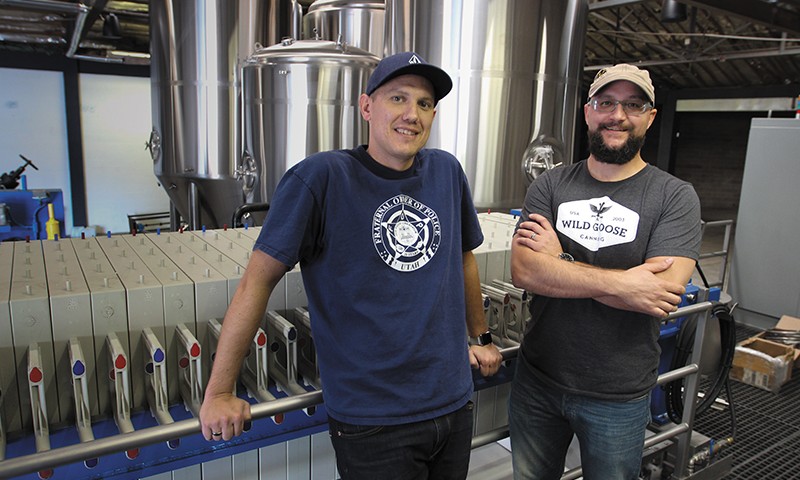 Normally, when I talk about green beer, I’m usually trying to dissuade other would-be craft beer drinkers from steering toward decaliters of mass-produced Saint Patrick’s Day macro beers. You know, the ones that have been dosed with vials of blue dye No. 5. You can imagine my delight when I heard that there’s a new brewery coming to Salt Lake City that’s planning to produce green beers that are more on the environmentally friendly side and less on the chromatically...
Read More 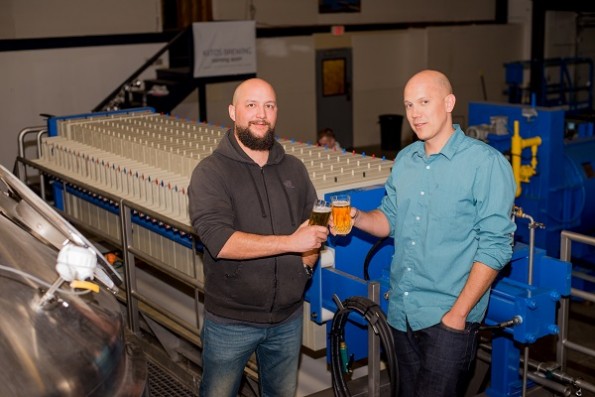 Andrew Dasenbrock’s goal is “to make the best damn beer we can.” And he’s got a good headstart.  Kiitos Brewing is a trifecta of environmental, social and beer-making concepts. Adjacent to the railyard in the burgeoning Granary District, Kiitos is the brewing, canning and on-site sales location for Salt Lake’s latest microbrewery. Andrew testifies that he’s been “home-brewing for a few years,” but his humble assertion belies his knowledge of beer science. The real expert though is experienced brewmaster Adam Bulson...
Read More 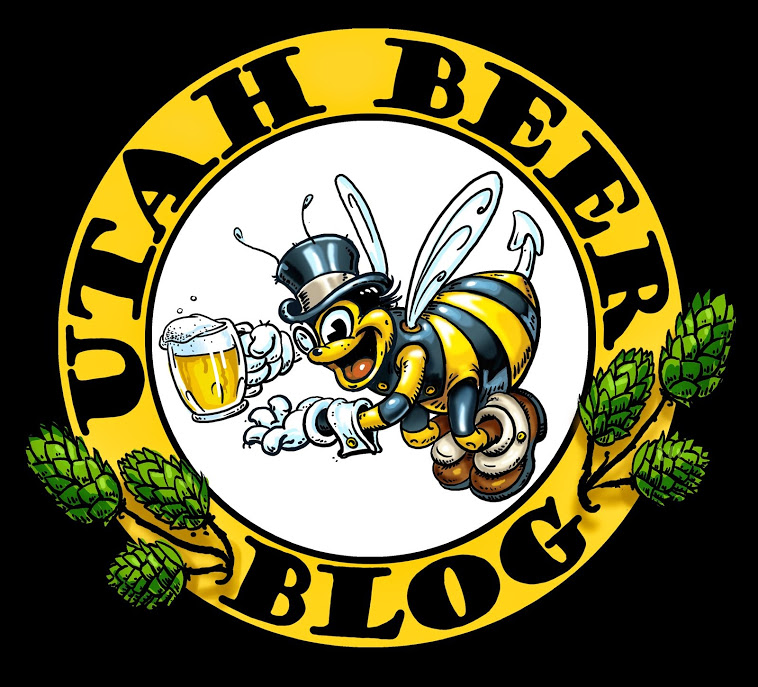 I love new brewery announcement day. It's like I'm Vishnu, and I'm in one of those cash tornado machines - flailing and grabbing cash. It's like I can't loose! You should probably take a moment and absorb that image... Anyhow, I have the pleasure to announce Salt Lake City newest brewery - Kiitos Brewing Company. Kiitos is the state's newest entry into Utah's craft beer scene and is the long time dream of founder and Utah native Andrew Dasenbrock. Their Head Brewer, Adam Bulson, while...
Read More 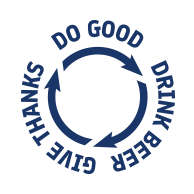 So, we have to ask